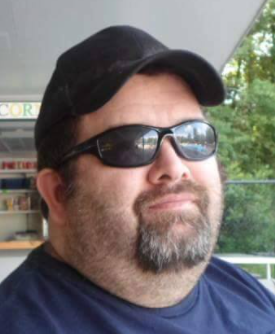 Troy Michael Young, age 51, entered into rest on Sunday, August 22, 2021, at Doctors Hospital of Augusta. Troy was a native of Augusta. He enjoyed most forms of sports, and especially was a fan of Nascar. He is preceded in death by his parents, Grover C. Young and Brenda Clarke Young. Troy is survived by his brother, Eddy Young, (Sharon),, his sister, Marleene Schneider, (Gary),, His Uncle, and many nieces, nephews, and cousins. A memorial service will be announced at a later date.

Offer Condolence for the family of Troy Michael Young

Funeral and cremation costs can be very confusing. All our prices are clearly disclosed on our general price list and website. END_OF_DOCUMENT_TOKEN_TO_BE_REPLACED

100% Service Guarantee Central Savannah River Crematory is committed to service beyond expectation before, during and END_OF_DOCUMENT_TOKEN_TO_BE_REPLACED