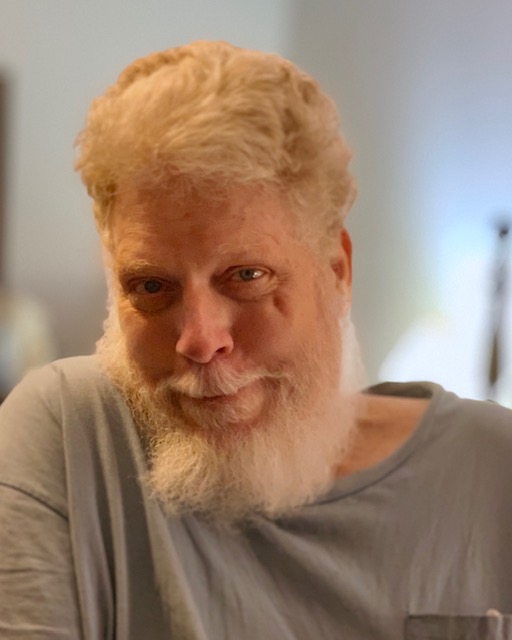 Robert Wayne “Red” Cooke , entered into eternal rest at his residence after a courageous battle with cancer.

Robert was a remarkable individual. He cared deeply and sacrificed greatly for his family and friends. He loved shooting pool, riding his motorcycle, and sharing wisdom to anyone with open ears. He valued both truth and honesty in every relationship he had. With a magnetic personality and a brilliant sense of humor, he made friends with everyone he met.

He was preceded  in death by his parents Walter and Erma Cooke. He was survived by his wife, Patricia Setzke Cooke, and his sons Max Cooke and Alex Cooke; his sisters Brenda Garcia, Wanda (Doug) Angelle, Erma Cooke II and his brothers Jasper (Judy) Cooke, Walter (Sandy) Cooke Jr., and Roger (Judy) Cooke and many nieces and nephews.

A memorial reception will be held on Tuesday, March 5, 2019 from 6PM to 8PM at Poteet Funeral Home at 3465 Peach Orchard Road, Augusta, Georgia.

In lieu of flowers, a donation can be made after March 6th to the Robert Wayne “Red” Cooke Memorial Fund at any Wells Fargo Bank.

Offer Condolence for the family of Robert Wayne “Red” Cooke

Funeral and cremation costs can be very confusing. All our prices are clearly disclosed on our general price list and website. END_OF_DOCUMENT_TOKEN_TO_BE_REPLACED

100% Service Guarantee Central Savannah River Crematory is committed to service beyond expectation before, during and END_OF_DOCUMENT_TOKEN_TO_BE_REPLACED