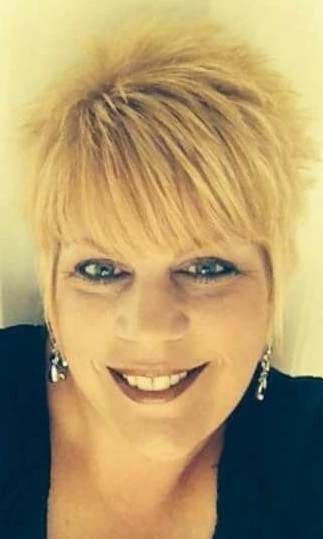 Memorial services will be held 2:00 pm Thursday, February 23, 2017 in the Chapel of The Poteet Funeral Home. Members of the U.S. Federal Probation Court System will serve as honorary pallbearers.

A native of Savannah, Ms. McClain worked as a secretary for the United States Federal Probation Court in Augusta.

She was predeceased by her father, Edward J. Ford and also her husband, Henry Leroy McClain, Jr.

She was loved by a host of many friends and associates.

The family will receive friends Thursday from 1:00 until 2:00 at The Poteet Funeral Home, 3465 Peach Orchard Road.

In lieu of flowers, the family request that donations be made to cancer research at the charity of your choice.

Offer Condolence for the family of Ms. Patricia Ann McClain

Funeral and cremation costs can be very confusing. All our prices are clearly disclosed on our general price list and website. END_OF_DOCUMENT_TOKEN_TO_BE_REPLACED

100% Service Guarantee Central Savannah River Crematory is committed to service beyond expectation before, during and END_OF_DOCUMENT_TOKEN_TO_BE_REPLACED