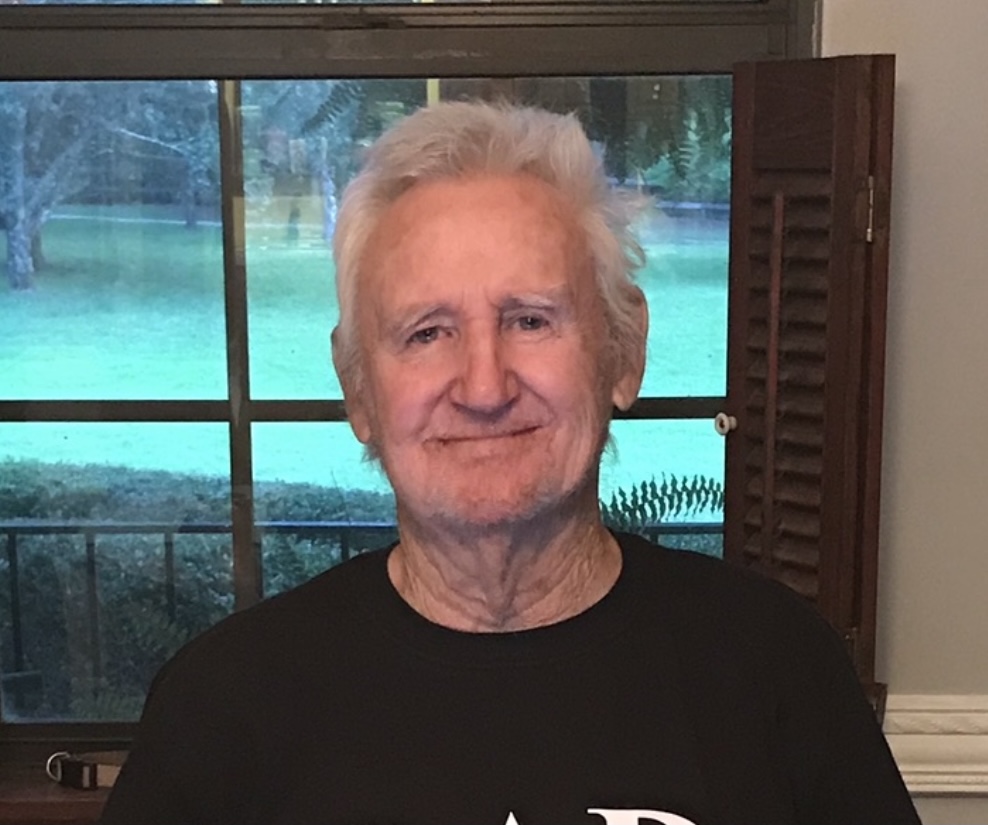 Mathew John DeGutes of Appling, Georgia entered into rest on April 8, 2021 after a long battle with cancer. He was preceded in death by his parents, Jean Carpenter DeGutes and Edward DeGutes; his beloved grandson, James Charles Nixon, and his beloved wife Linda Schaub DeGutes.

Matt was born in Battle Creek, Michigan.  He was a member of the Church of the Nativity Episcopal Church in Fort Oglethorpe, Georgia where he and Linda served the church and surrounding community for many years. He served his country for over 20 years in the Army prior to his retirement. After his retirement, Matt enjoyed being with his family, fishing and mentoring young men, and playing poker. He reached his lifelong dream and played in the World Series of Poker. He was a loving father, brother, husband, grandfather and uncle.  He always had a “can do attitude” and never let anything stop him.  He was a “tough as nails” man but had a heart full of kindness and compassion.

A memorial service will take place at the Church of the Nativity Episcopal Church at 1pm on Saturday, April 17, 2021.  Interment will take place after the service in the memorial garden next to his beloved wife.

Offer Condolence for the family of Mathew John DeGutes

Funeral and cremation costs can be very confusing. All our prices are clearly disclosed on our general price list and website. END_OF_DOCUMENT_TOKEN_TO_BE_REPLACED

100% Service Guarantee Central Savannah River Crematory is committed to service beyond expectation before, during and END_OF_DOCUMENT_TOKEN_TO_BE_REPLACED