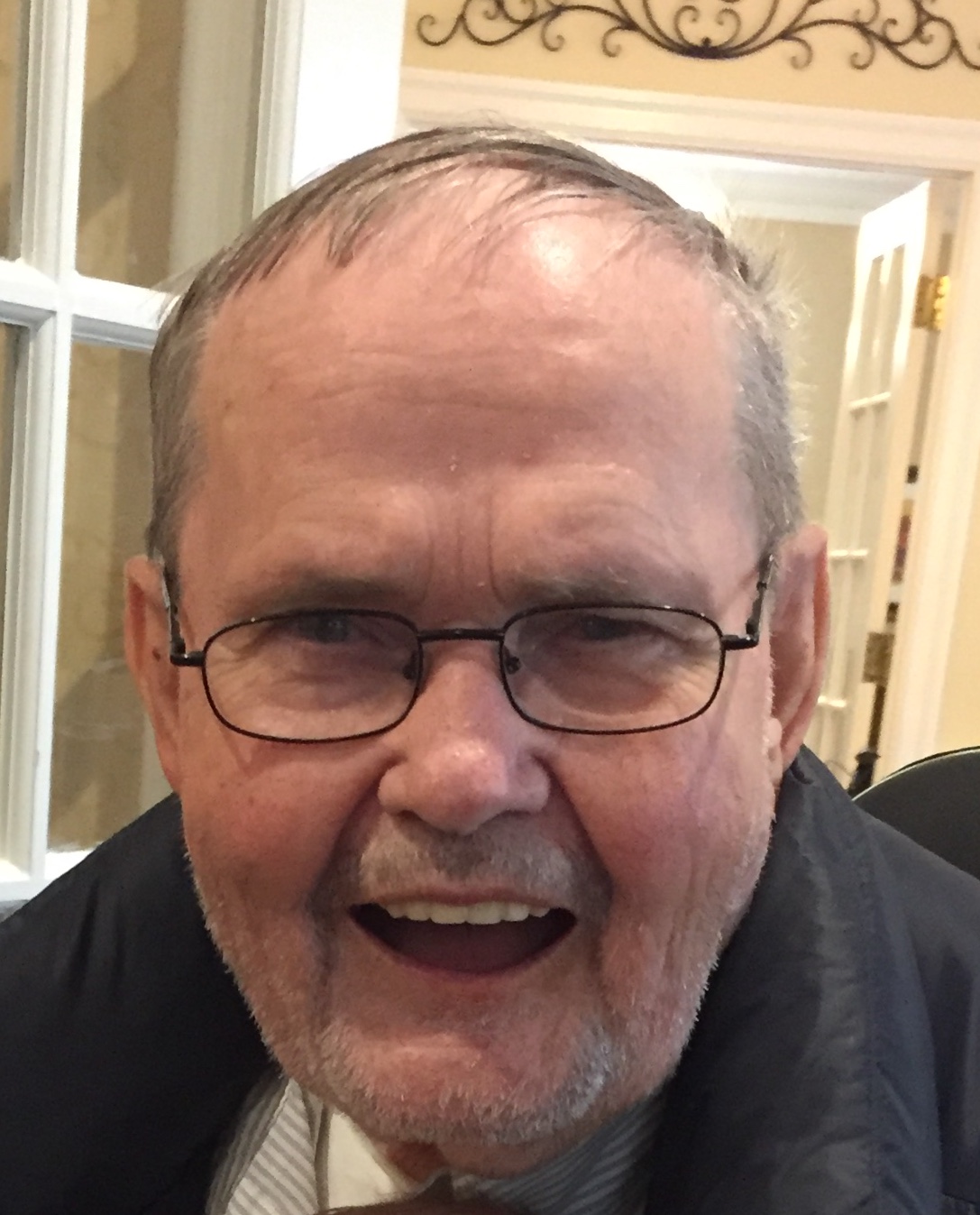 Mr. Harmon and his wife owned Harmon Optical in South Gate Shopping Center for many years.  He was a beloved father, grandfather, great-grandfather and friend.  His greatest joys were spending time with his grandchildren and dogs.   Mr. Harmon was a member of Trinity Baptist Church where he served faithfully as a deacon for many years, ultimately earning the Deacon Emeritus distinction.

A Memorial Service will be held at 6 PM, Thursday, August 22, 2019 in the Chapel of Poteet Funeral Home, 3465 Peach Orchard Road, Augusta with Rev. Ron Dixon officiating.  The family will receive guests from 4-6 PM prior to the services.

The family expresses their gratitude to Michelle Page for the exemplary care and love shown to Joe and his family.

In lieu of flowers, donations may be made to www.Southernsoulrescue.org, 3902 Adams Chapel Road, Harlem, GA 30814.

Offer Condolence for the family of Joe Harmon

Funeral and cremation costs can be very confusing. All our prices are clearly disclosed on our general price list and website. END_OF_DOCUMENT_TOKEN_TO_BE_REPLACED

100% Service Guarantee Central Savannah River Crematory is committed to service beyond expectation before, during and END_OF_DOCUMENT_TOKEN_TO_BE_REPLACED