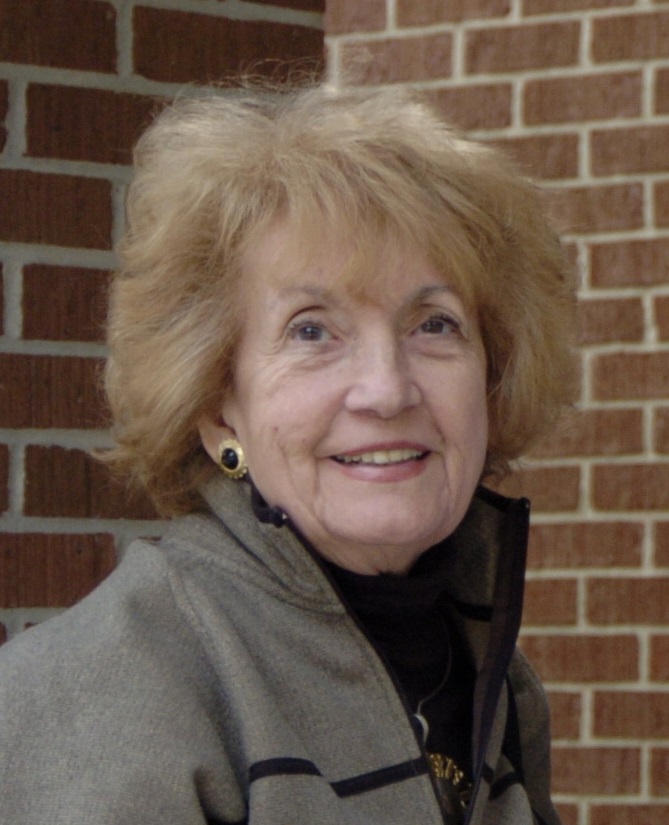 She was born on December 4, 1927 in Havana, Cuba, the daughter of Manuel Fernandez Gonzalez, originally of Asturias, Spain, and of Asunción Raña Salema of Havana. When Isabel was ten, her younger brother Victor was born. Her cousin Lourdes also lived with them for a few years.

Growing up, Isabel enjoyed playing the piano. As a teenager, she loved going to parties and dancing. She and her family traveled in the United States every year or two, in the Southeast and up the Atlantic Coast.

Isabel attended Villanueva University in Havana, becoming a Doctor of Pharmacy. In time, she was able to open her own pharmacy.

Isabel was married for a few brief years to Manuel Lecuona. Their son Juan Manuel was born in 1961. Isabel and Juan were able to come to the United States in 1969, They lived in Staten Island, NY., and Isabel worked for Merrill Lynch. During this time, they both became American citizens.

After retirement, Isabel moved to Augusta, where she was an avid volunteer with numerous community organizations including: AARP, the Senior Citizens’ Council, the Humane Society, the Medical College of Georgia, the Imperial Theatre, the Augusta Symphony, the National MS Society, and Blue Ribbon Riders. She spent a year working as an Americorps VISTA volunteer.

Isabel competed in the Ms. Senior Georgia-Carolina Pageant in the early 2000’s. She was a member of Covenant Presbyterian Church.

The family would like to thank Tapley’s Personal Care Home in Evans for their care of Isabel.

A private service will be held on Saturday, September 19 at Covenant Presbyterian Church in Augusta. It will be live-streamed on the church’s website and will also be available for later viewing.

Memorial contributions may be made to the Senior Citizens’ Council, Post Office Box 1546, Augusta, GA 30903-1546, to the CSRA Humane Society, (Csra-hs.com for secure online donation), or to the charity of your choice.

Offer Condolence for the family of Isabel F. Lecuona

Funeral and cremation costs can be very confusing. All our prices are clearly disclosed on our general price list and website. END_OF_DOCUMENT_TOKEN_TO_BE_REPLACED

100% Service Guarantee Central Savannah River Crematory is committed to service beyond expectation before, during and END_OF_DOCUMENT_TOKEN_TO_BE_REPLACED