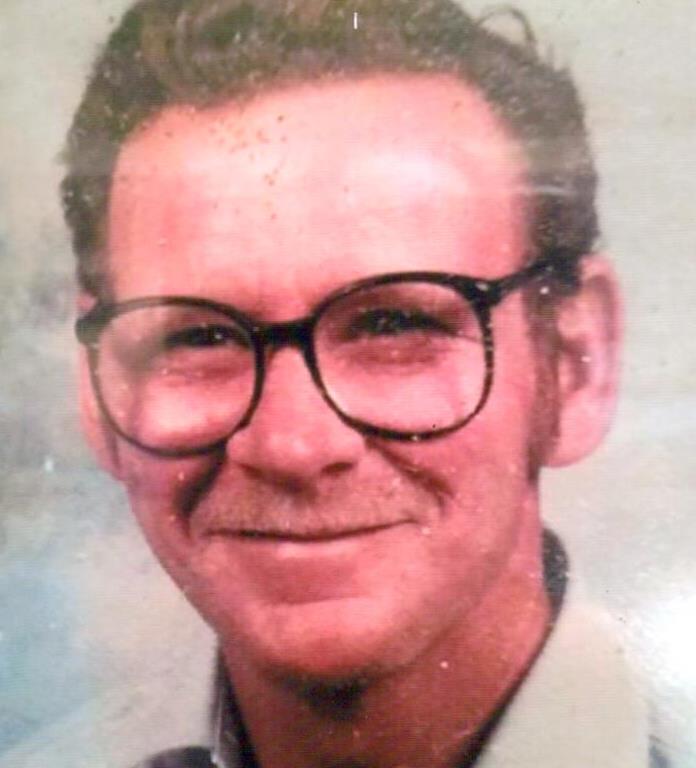 Harold H. (George) Lonergan, beloved husband of Lois Lonergan of 49 years, entered into eternal sleep, January 24, 2020 at his residence surrounded by his loved ones.

Born on December 24, 1937 to James and Harriett Lonergan.  He grew up in Martinez, Georgia, at the age of 15 he started his racing career at Overnight Speedway.  Harold was a carpenter, mechanic and also had a passion for drawing and woodwork.

Harold was a member of the A.I.R.P.S. where he was inducted into the Hall Of Fame Racing in 2011.  A few of his racing friends include Curtis Glass, Buddy Gormley and Harvey Tollison.

Offer Condolence for the family of Harold H. (George) Lonergan

Funeral and cremation costs can be very confusing. All our prices are clearly disclosed on our general price list and website. END_OF_DOCUMENT_TOKEN_TO_BE_REPLACED

100% Service Guarantee Central Savannah River Crematory is committed to service beyond expectation before, during and END_OF_DOCUMENT_TOKEN_TO_BE_REPLACED