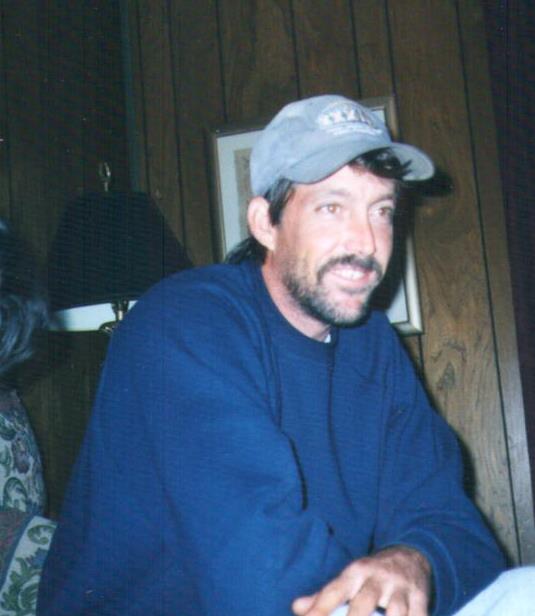 With great sadness, the family of David Leon Craddock announces his passing on March 19, 2020 in Augusta, Georgia. He was 53.

He was born on December 15, 1966 and was the only son of the late Henderson D. And Margaret S. Craddock. He was preceded in death by his sister, Donna Craddock Mitchell.

David will be forever remembered by his children Micheal Craddock and Natalie Craddock; his sisters Darlene (Brian)Powell, Debbie Craddock, Dana (Jerry) Rowland; his grandson Asher Craddock, who he affectionately called Peanut and his girlfriend Leslie Ansley.

David will also be fondly missed by his nieces, nephews and extended family and dear friends, especially his childhood friend Dino Birchfield.

As a young boy, David loved building forts for his Army men and Cowboys and Indians, so it was no surprise that he worked for many years as a framing contractor building houses. He enjoyed family get togethers, spending time with friends playing darts and cheering on his favorite football teams.  His family and friends knew him only as kind and mild mannered.

David’s love of laughter, zest for life and a good time does not end with his death.

A memorial service will be held at a later date.

Offer Condolence for the family of David Leon Craddock

Funeral and cremation costs can be very confusing. All our prices are clearly disclosed on our general price list and website. END_OF_DOCUMENT_TOKEN_TO_BE_REPLACED

100% Service Guarantee Central Savannah River Crematory is committed to service beyond expectation before, during and END_OF_DOCUMENT_TOKEN_TO_BE_REPLACED