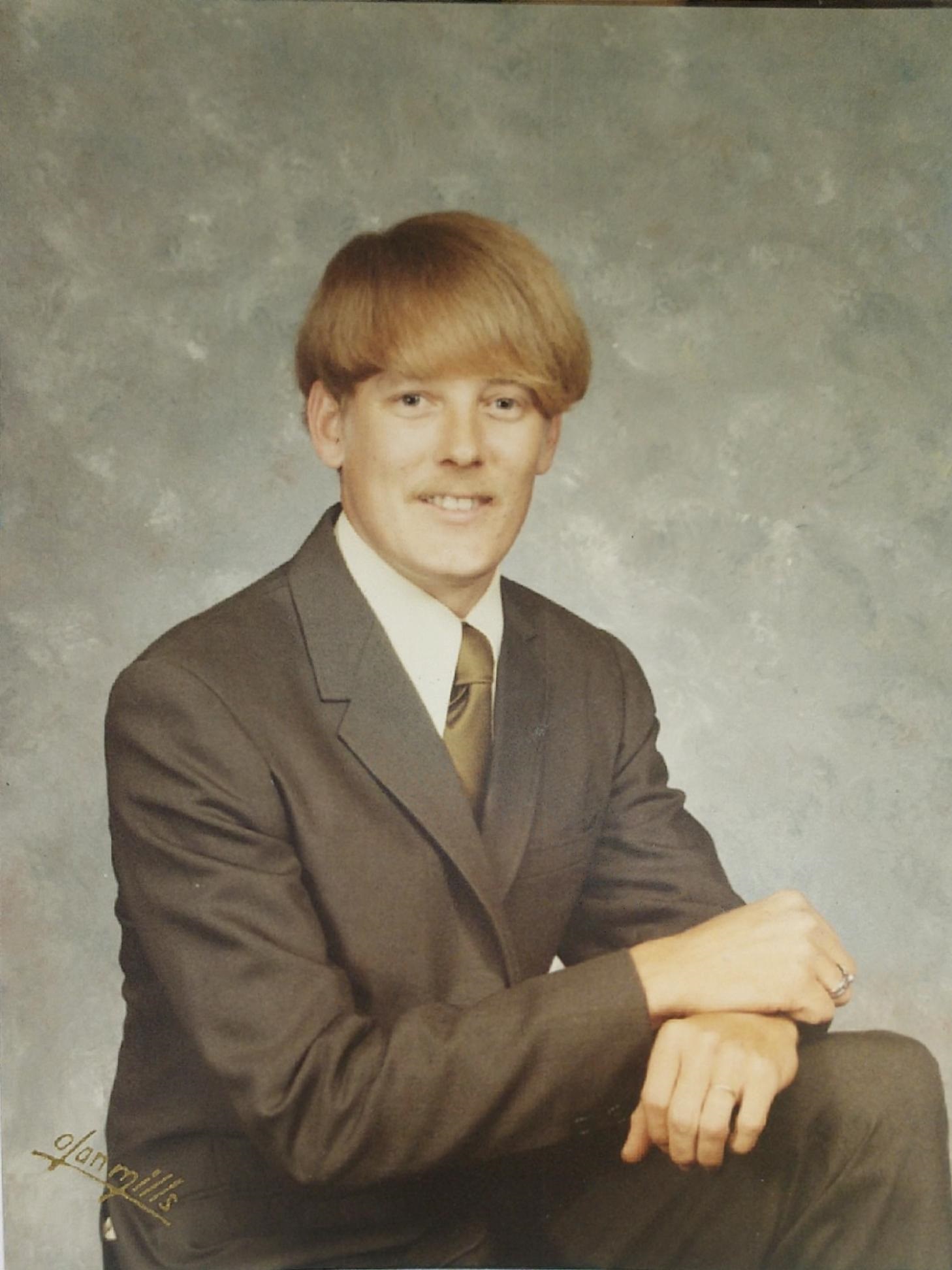 Conley “Steve” Lee Stevens Sr., age 70, went to be with his Lord on Saturday, May 5th, 2018. He was born in Elizabethton, Tennessee in 1947 as the oldest child of Conley Paul Stevens and Rosa Lee Stevens, he had two siblings “Cotton” Stevens and Shawana Brewer. He is survived by his mother, siblings, wife, Barbara Sue Stevens, his five sons, Kelly, Paul, Conley Jr., David, and Michael, and eight grandchildren. After graduating high school, he joined the Navy, then attended college until he was called to service in the Vietnam War as a helicopter pilot. During his service he traveled across world, before coming back stateside and starting his family with his new wife. After moving to Augusta, GA he got a job running his own crew at the construction company that built Augusta Newsprint, where he later got a job as the head mechanic. Throughout his life he enjoyed spending time with his sons, competing in Bass Pro Fishing Tournaments and riding Harley Davidson Motorcycles, a pastime he enjoyed well into his old age. In his later years, after losing one leg, he was well known to family and friends for arriving to special events on his Harley Davidson Trike. His family would describe him as loving, generous, and always maintaining his good humor. He maintained his relationship with his Lord and Savior Jesus Christ throughout his life, he will be greatly missed by his large family, friends, and community. Celebration of his life will be held 11AM Wednesday May 9, 2018 at Poteet Funeral Home -Chapel ,3465 Peach Orchard Road, Augusta. Inurnment will follow at Westover Memorial Park.  The Family will receive friends from 10AM until service time on Wednesday.

Funeral and cremation costs can be very confusing. All our prices are clearly disclosed on our general price list and website. END_OF_DOCUMENT_TOKEN_TO_BE_REPLACED

100% Service Guarantee Central Savannah River Crematory is committed to service beyond expectation before, during and END_OF_DOCUMENT_TOKEN_TO_BE_REPLACED