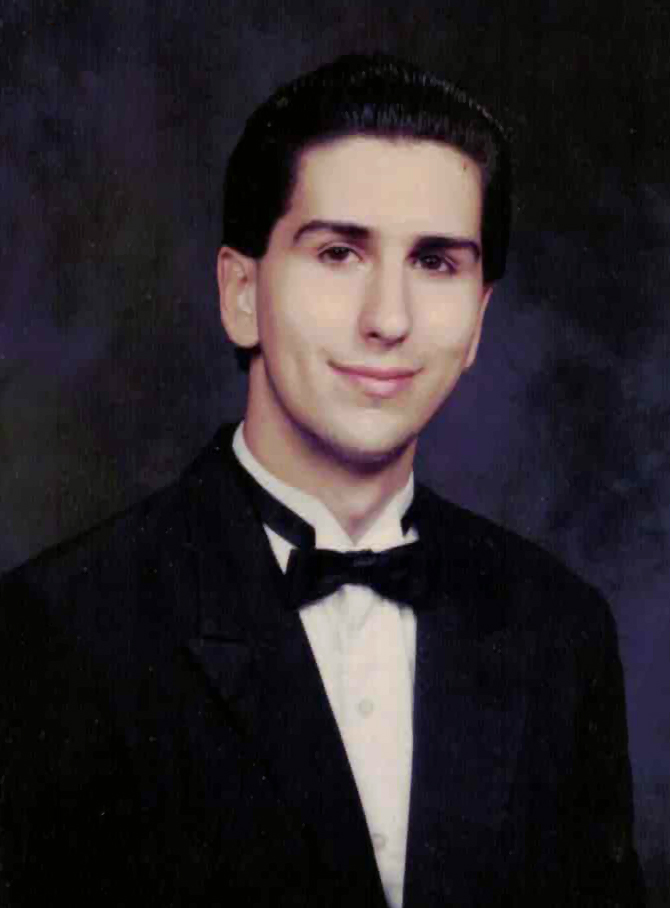 Chris graduated from A.R. Johnson Health Science and Engineering Magnet School in 1997. For all of his life, Chris held a love for learning. After high school, he obtained over 200 credit hours of college courses at Augusta State University with a particular focus on biology and physics – all of this while also working as a teaching assistant and videographer for Public Relations.

In addition to education and learning, Chris was an avid reader, book collector, and enjoyer of virtual and tabletop games. He was also mechanically inclined and enjoyed tinkering with electronics and assembling computers. Christopher was a lover of animals, and assisted in the rescue and raising of numerous animals throughout his life.

He married his high school sweetheart, Heather Hopkins, in 2006. Chris was always willing to listen to a friend in need, and was an appreciative and thankful person in all his dealings.

Chris leaves behind his wife of 17 years, Heather, his sister Lilith Pemberton, and brother-in-law Jacob Pemberton. In addition to family, he leaves behind dear friends John Owens, Jason and Melissa Garcia, and his dog Becca . Chris will be remembered in a private ceremony, and in lieu of flowers or other physical gifts, please consider donating your time or money instead to your local animal shelter.

Offer Condolence for the family of Christopher Lee ” Ander ” Howard

Funeral and cremation costs can be very confusing. All our prices are clearly disclosed on our general price list and website. END_OF_DOCUMENT_TOKEN_TO_BE_REPLACED

100% Service Guarantee Central Savannah River Crematory is committed to service beyond expectation before, during and END_OF_DOCUMENT_TOKEN_TO_BE_REPLACED