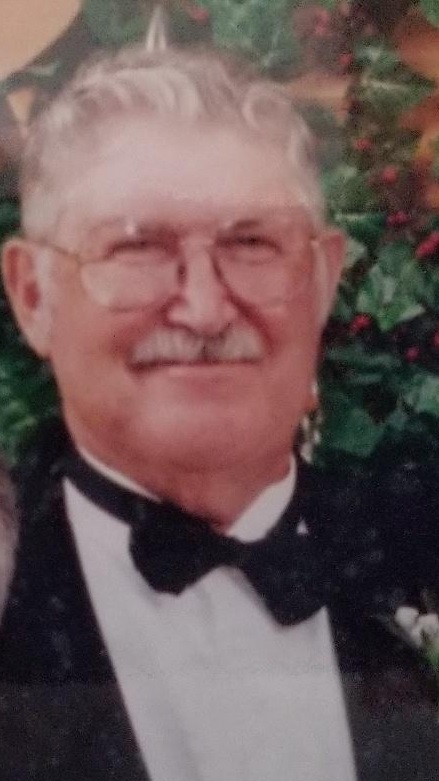 A memorial service will be set at a later date.

John Blue was Native to Troy, NC, having made Grovetown his home for the past 65 years. He was an Army veteran, serving 4 years in active duty and retired at Clark. He enjoyed Fishing, Painting and working on mechanics during his younger years and was an avid Nascar and Wrestling fan. Mr. Blue will be fondly remembered for his love of family and joy he took spending time with his grandchildren and great grandchildren.

Mr. Blue was preceded in death by his son Johnny Blue. Survivors include his son Michael (Donna), Ex Wife and Best friend Shirley and Tabitha, Brothers Tye and Bill of Troy, NC, His grandchildren Brittany,  Anthony, and John Jr, great-grandchildren Sophie, Jasper, Mason and a number of nieces and Nephews.

For more information on the memorial service plans, or to send flowers or memorial gifts please contact Shirley Hooper (706-863-8843) or send to 101 Booker St, Grovetown, GA 30813

Offer Condolence for the family of Mr. John C. Blue

Funeral and cremation costs can be very confusing. All our prices are clearly disclosed on our general price list and website. END_OF_DOCUMENT_TOKEN_TO_BE_REPLACED

100% Service Guarantee Central Savannah River Crematory is committed to service beyond expectation before, during and END_OF_DOCUMENT_TOKEN_TO_BE_REPLACED