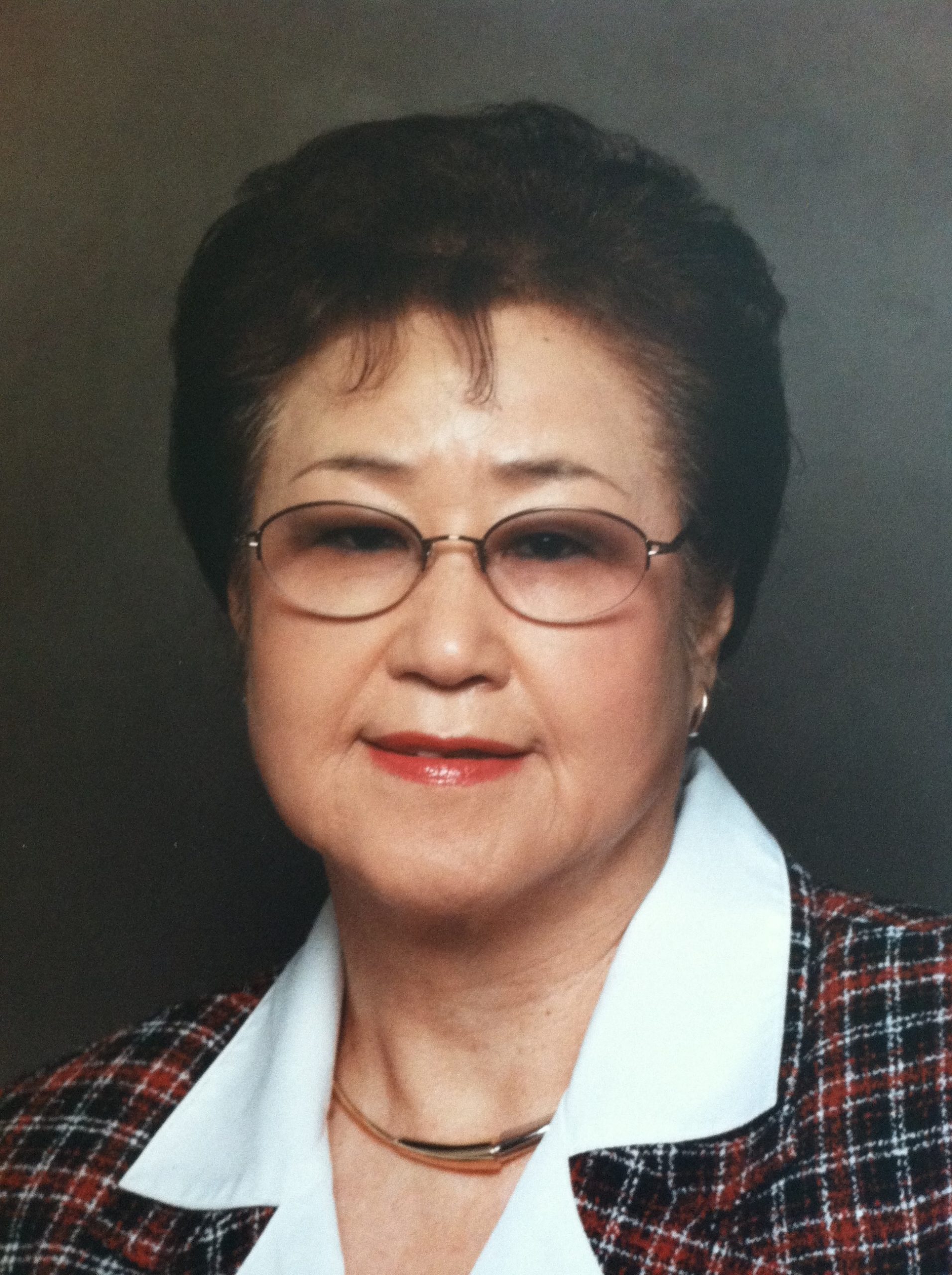 Augusta, GA – Lisa Toshiko Tada, 85, loving wife of the late George Tada, entered into her eternal rest Sunday June 26, 2016, at Kentwood Nursing Home.
She was preceded in death by her husband George and daughter Laurie Ann.

A joint funeral service with her late husband will be held on August 9th, at 9:45 a.m., at Dallas Heights Baptist Church, 2404 Boykin Road, Hephzibah. Pastor Steven Spencer will be officiating. A joint internment will follow at Hillcrest Memorial Park at 11:00 a.m., 2700 Deans Bridge Road, with a reception to follow.

Lisa was born as the second daughter of Denichi and Saku Shirasu on July 19, 1931, Tokyo, Japan. At the age of three months, she was adopted by Nobuaki and Hana Ogura on October 31, 1931. She was raised as an only child.

She attended Heikyu Elementary School in Tokyo and graduated from Sohshin Girl’s High School in Yokohama in 1949. She was employed as a clerk with the Tokyo Tanabe Pharmaceutical Company from 1949-1950 and as a time & leave payroll clerk with the Military Occupation Government Zama Exchange from 1950-1960. It was with her employment at the Zama Exchange she met her future husband George Tada and eventually married on November 16, 1960.

They made their first home in Hawaii, after her husband George was transferred to Fort Shafter, Hawaii, until 1965. They traveled together to Germany where George was transferred to until 1968. They settled down in Augusta, with George being assigned to Fort Gordon, Georgia, where they purchased their first and only home and lived there for 48 years. She continued to work at the Fort Gordon Post Exchange and then with the E Z GO Textron Company in Augusta, where she retired from in 1995. She was a devoted member of the Dallas Heights Baptist Church and sang in the church choir. She donated generously to many worthy charities and benefits that served the less fortunate. She was a loyal friend with a generous spirit faithfully serving her Lord. She shared her love of animals and had a number of family dogs and two Siamese cats.

The family respectfully requests that in lieu of flowers, memorial contributions may be made to either Dallas Heights Baptist Church, P.O. Box 547, Hephzibah, GA 30815 or your favorite charity in memory of Lisa Tada.

Offer Condolence for the family of Mrs. Lisa Ogura Tada

Funeral and cremation costs can be very confusing. All our prices are clearly disclosed on our general price list and website. END_OF_DOCUMENT_TOKEN_TO_BE_REPLACED

100% Service Guarantee Central Savannah River Crematory is committed to service beyond expectation before, during and END_OF_DOCUMENT_TOKEN_TO_BE_REPLACED